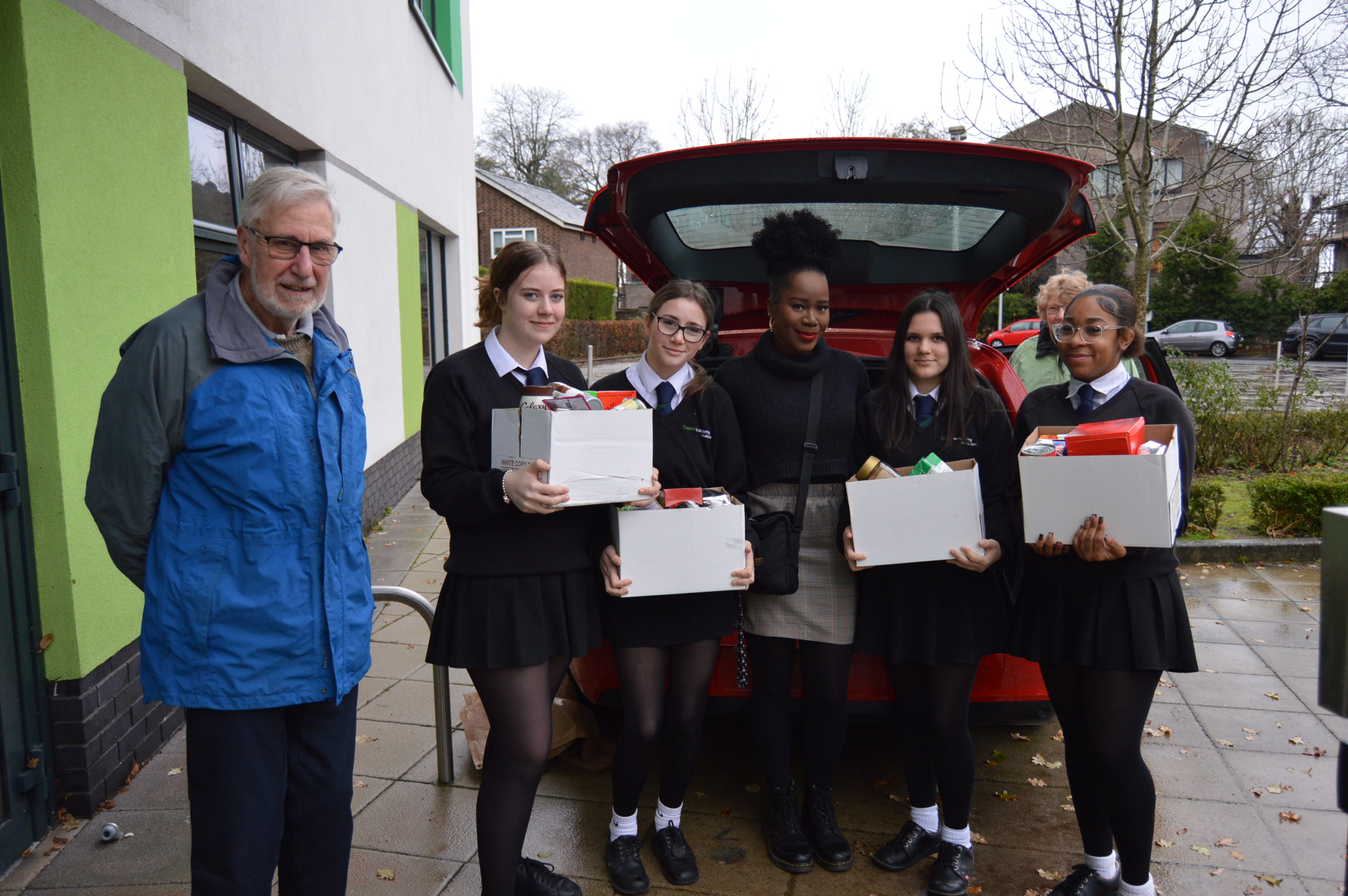 This year’s Christmas Miracles have been a HUGE success, and we could not be prouder of our Year 10 students who ran in.

Each year we run our Christmas Miracles Campaign in December. This initiative is run by the Year 10 cohort of that year, and its aim is to raise money for charities, collect items for local causes, and to spread a little Christmas cheer.

We had anticipated that in the face of the current financial climate that we may not be able to do as much this year as we have in previous, however, we were absolutely blown away by the generosity of four amazing families and the dedication of the team of Year 10 students who took ownership and led on the Miracles.

The results of this years’ Christmas Miracles campaign:

Principal, Catrin Green, commented on this year’s efforts, saying “I am so proud, the students have worked tirelessly to make all this possible. They really were the driving force behind it all this year, and they should be very proud of themselves. I am also very grateful to all our wonderful families for their generosity. This really does celebrate the true spirit of Christmas”. 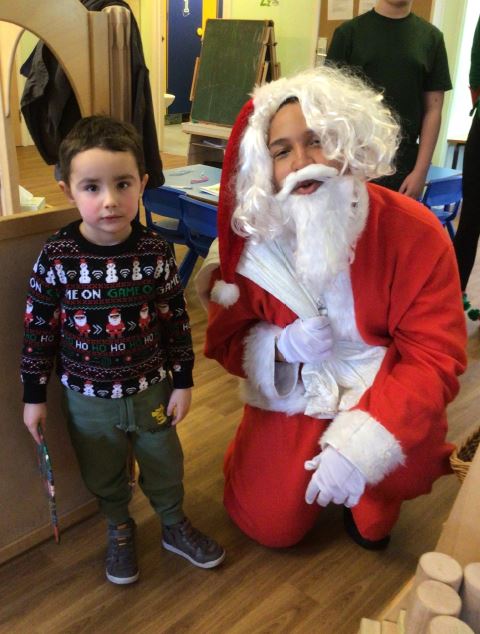 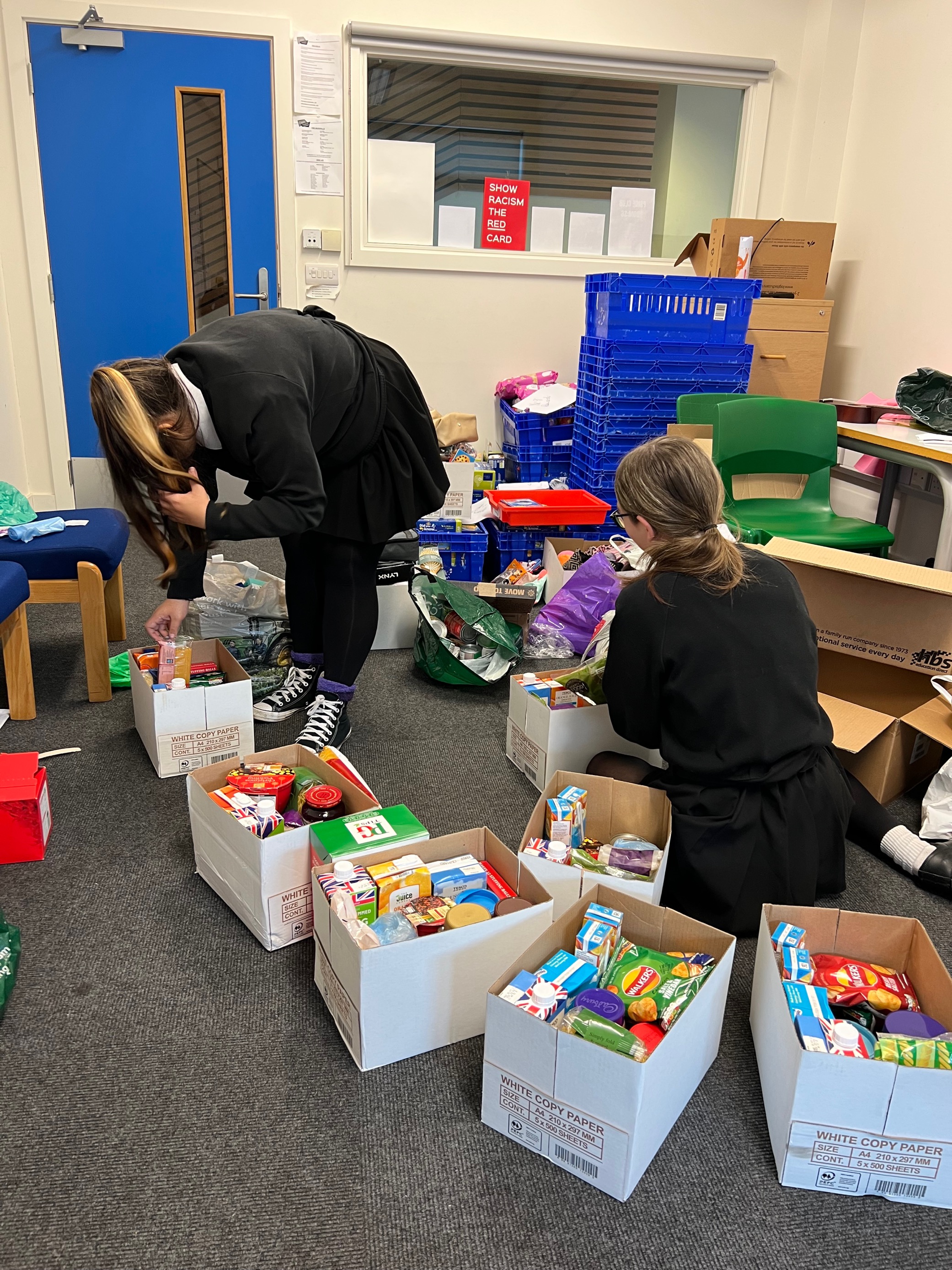