Students at Oasis Academy Coulsdon have been getting their cycle shoes on to help raise vital funds for Ukrainian women and children refugees as part of their International Women’s Day celebrations.

Students were asked to sign up to cycle one mile each in celebration of International Women’s Day. Their target distance was 99.5 miles, which represents the number of years it will take to reach true gender parity at the current rate of progression.

As this event was to mark International Women’s Day, the funds raised were or course intended to go towards women’s charities, however, students were extremely passionate about wanting to support women and children who have lost everything due to the war in Ukraine. Therefore, it was a unanimous decision that the money raised go to charities helping refugees fleeing the conflict.

The donation amount was set at £2.00 per person to cycle one mile. However, many students were very keen to donate more than £2 for this cause. In total the academy raised a very generous £693!

Catrin Green, Principal at Oasis Academy Coulsdon commented saying; “Our students are unbelievably generous and came up with the idea themselves to raise funds for a very much needed caused.”

“As an academy we are also creating Ribbons For Ukraine, students discovered that £10 will buy you enough ribbon and pins to make around 140 ribbons and then selling them for a minimum donation of £1 each, to make a lasting difference to some of the millions of innocent people, including children, who had to leave everything behind.”

As the Principal mentions, it didn’t just stop at the sponsored cycle, after holding a vigil for Ukraine, the group from Oasis Academy Coulsdon, decided to buy some blue and yellow ribbon and make ‘Ribbons for Ukraine’ pins. They asked teachers and visitors to the school for a donation of £1 for each and raised £150 for Ukrainian refugees in just one hour.

Schools or community groups who want to share the idea just need to go to www.ribbonsforukraine.org and watch the simple ‘how-to’ video from Oasis Academy Coulsdon, and then get started on making their own ribbons! 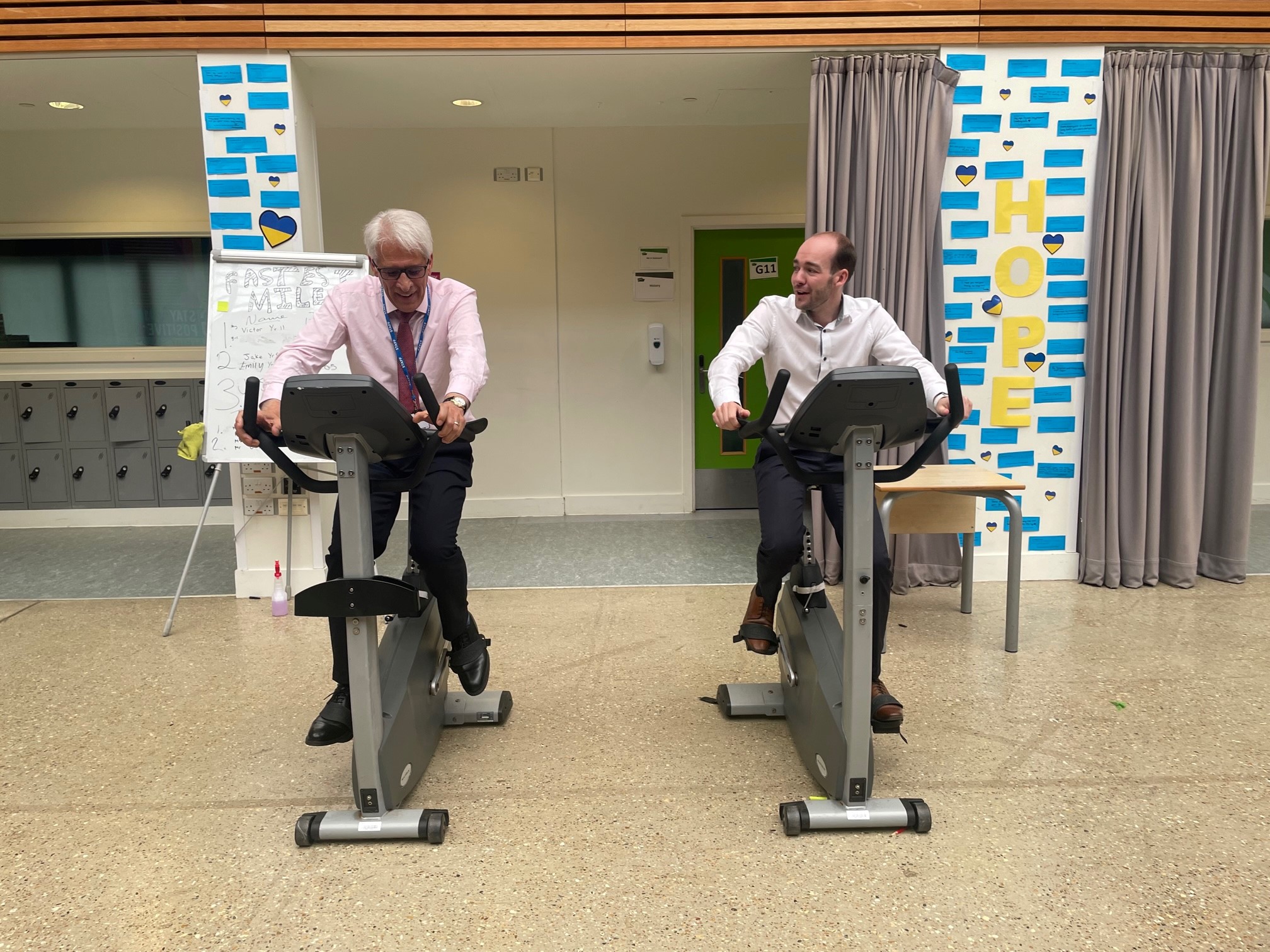 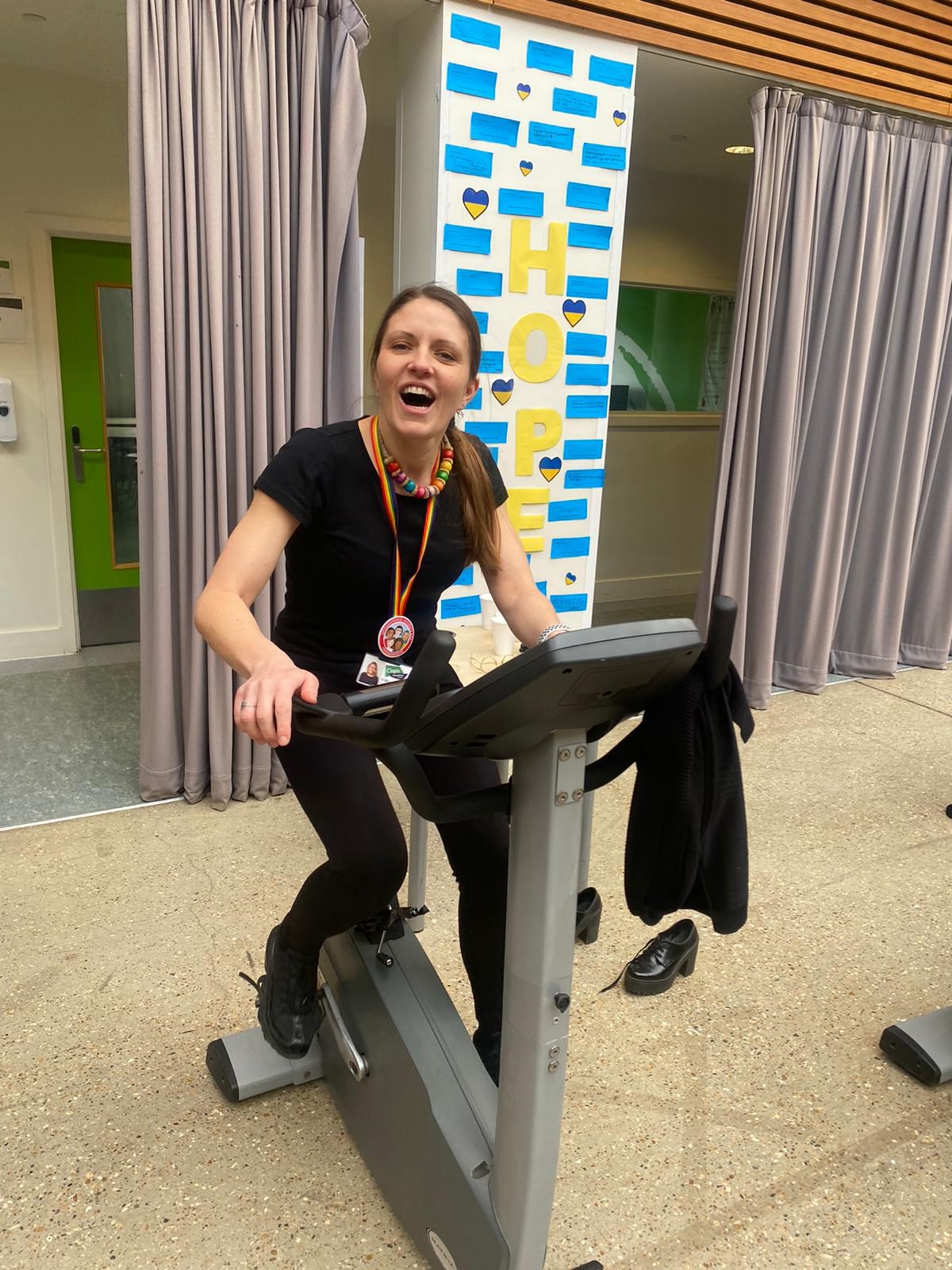 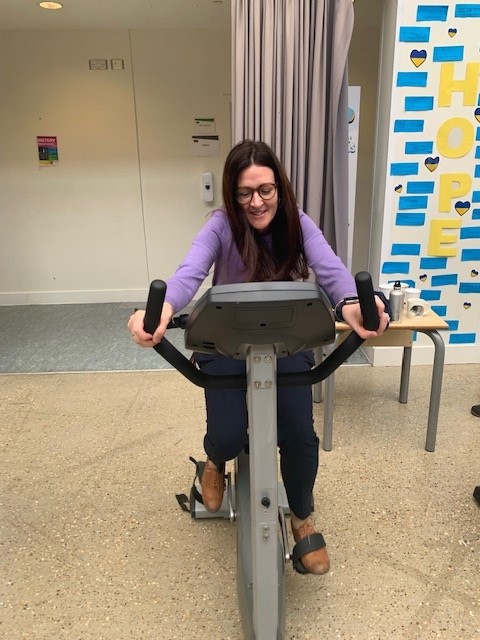 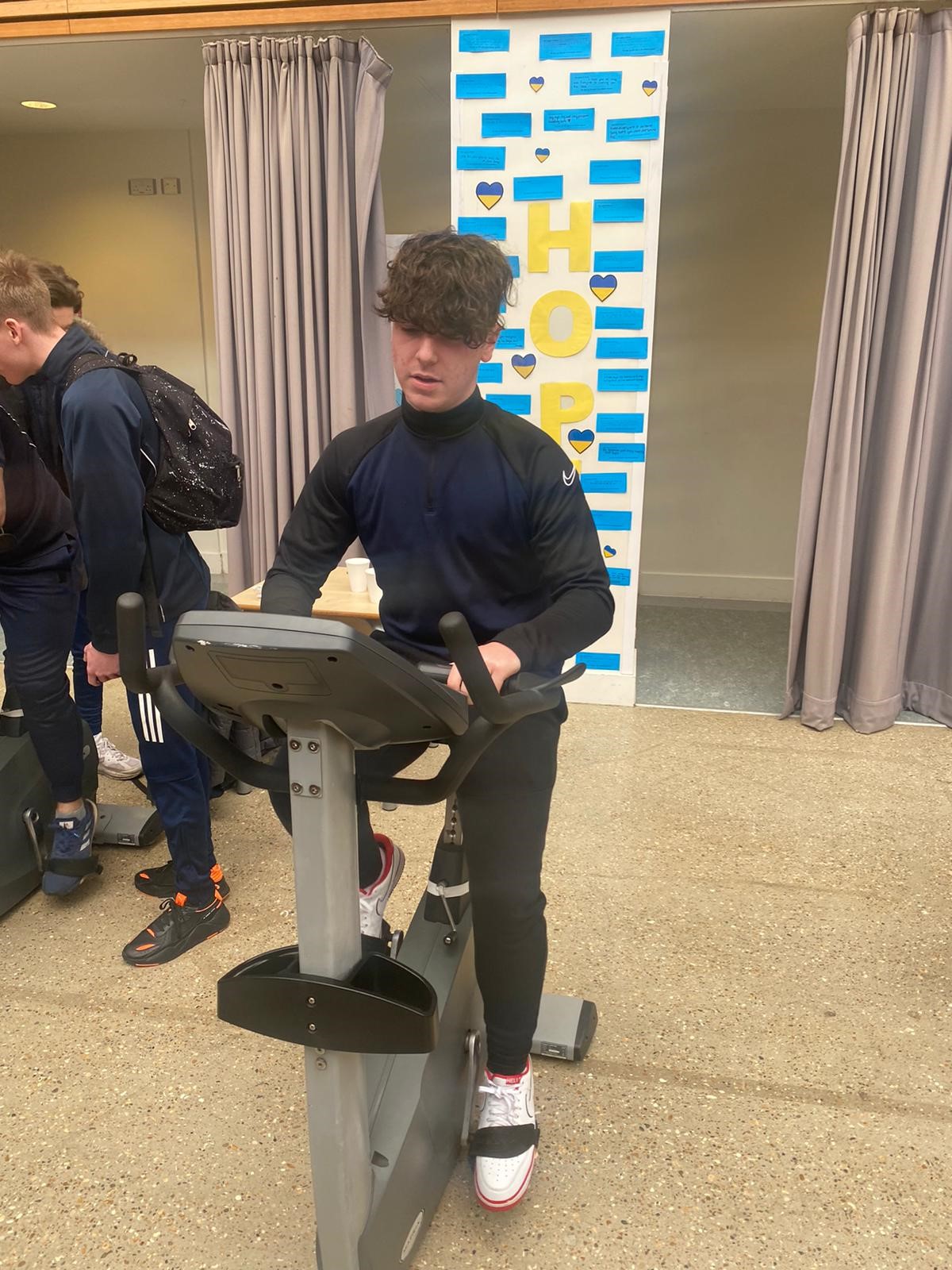 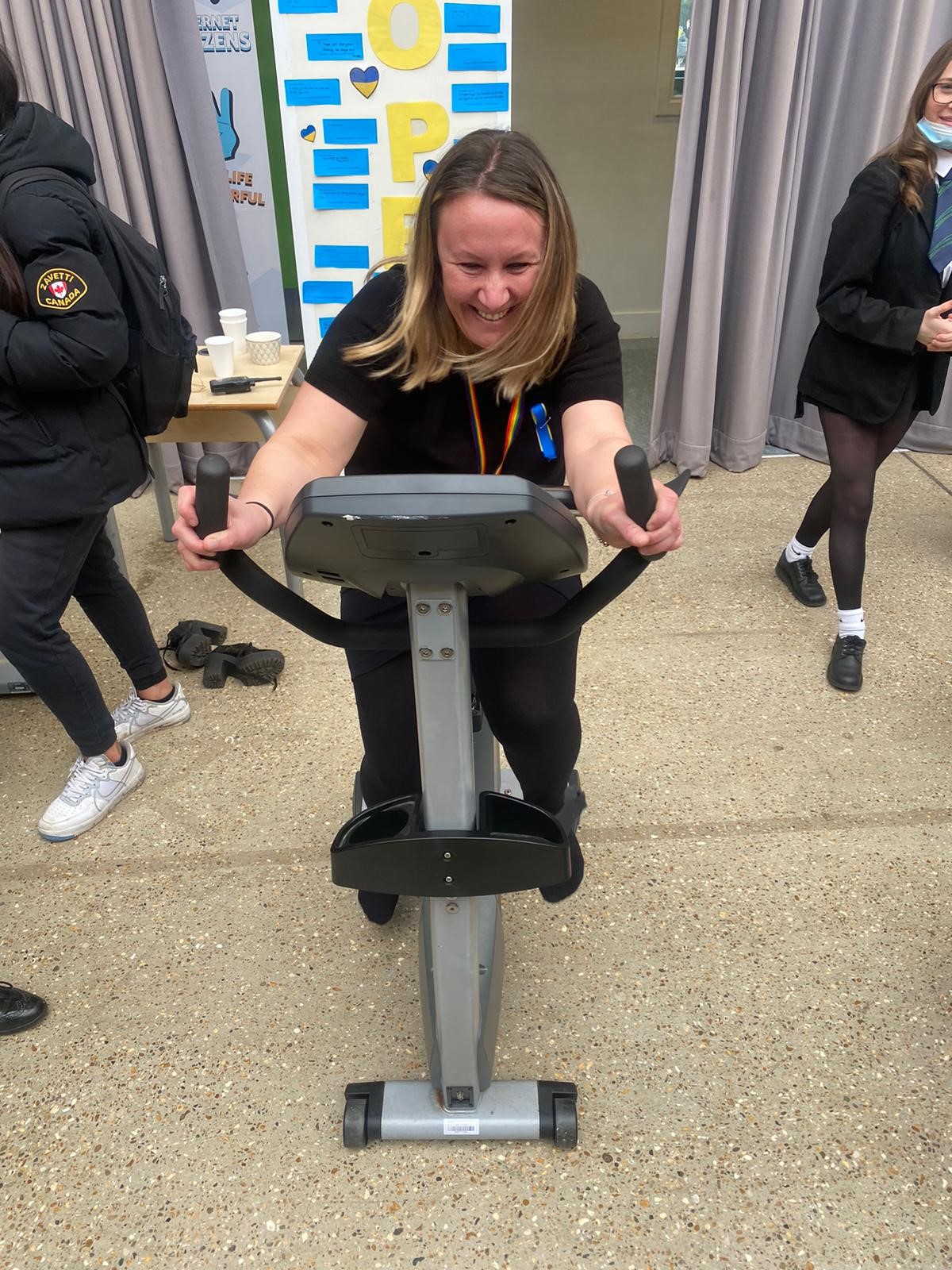 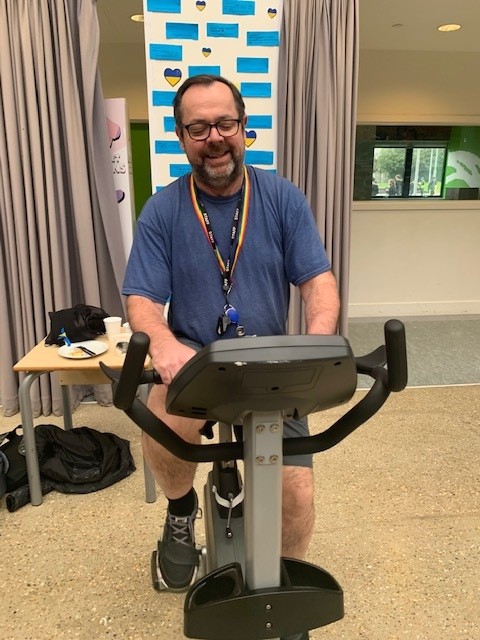 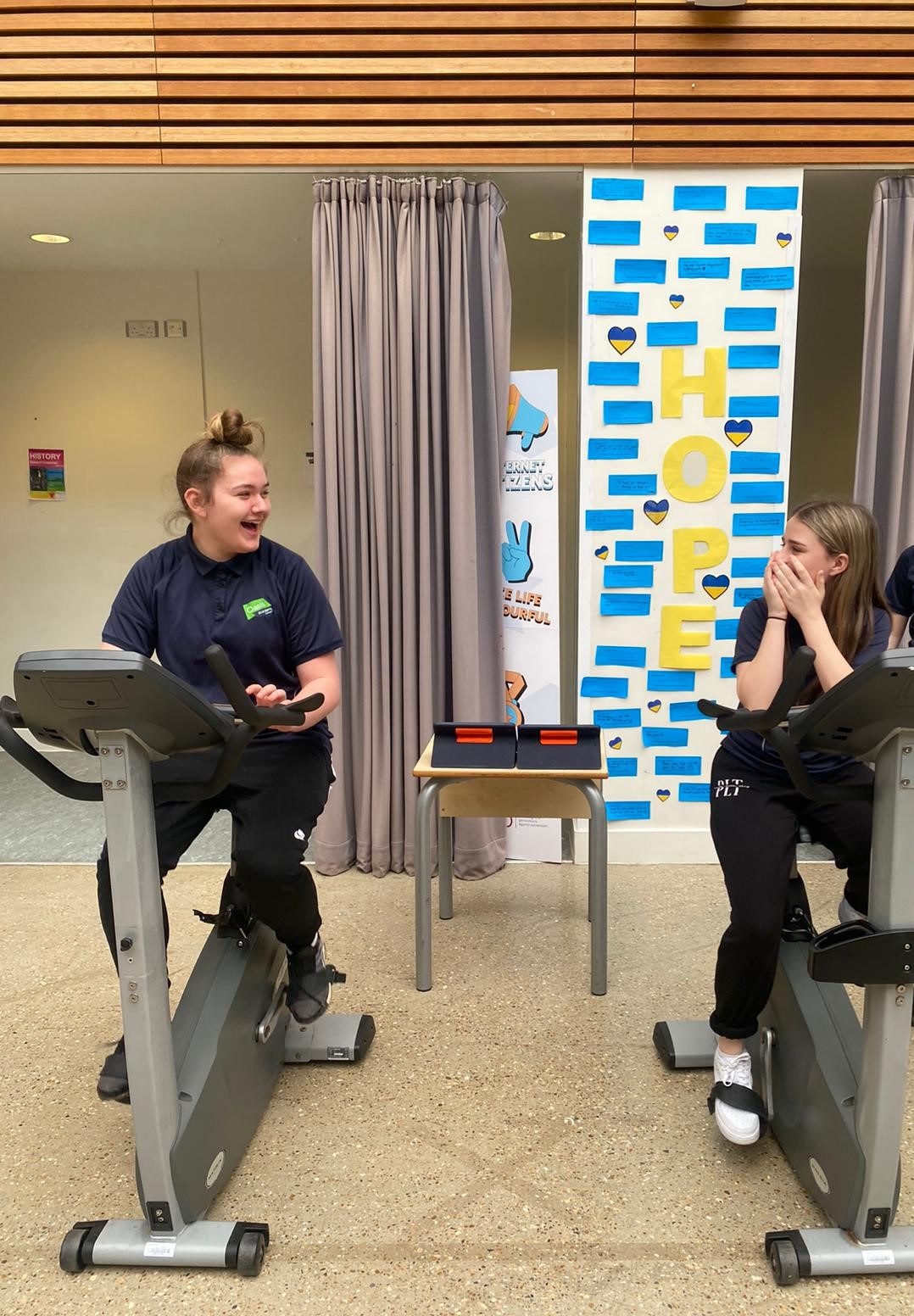 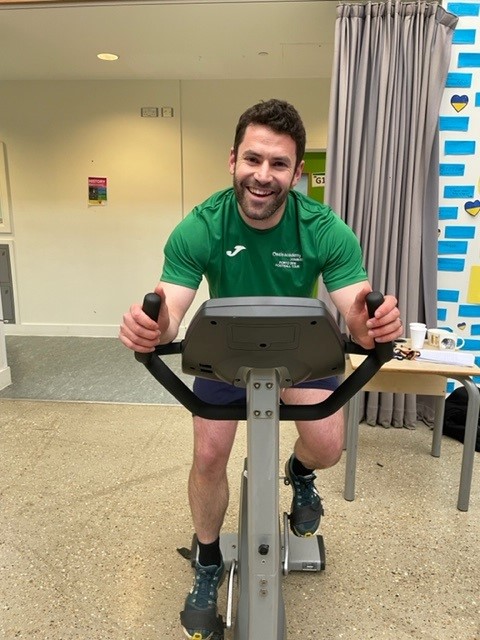