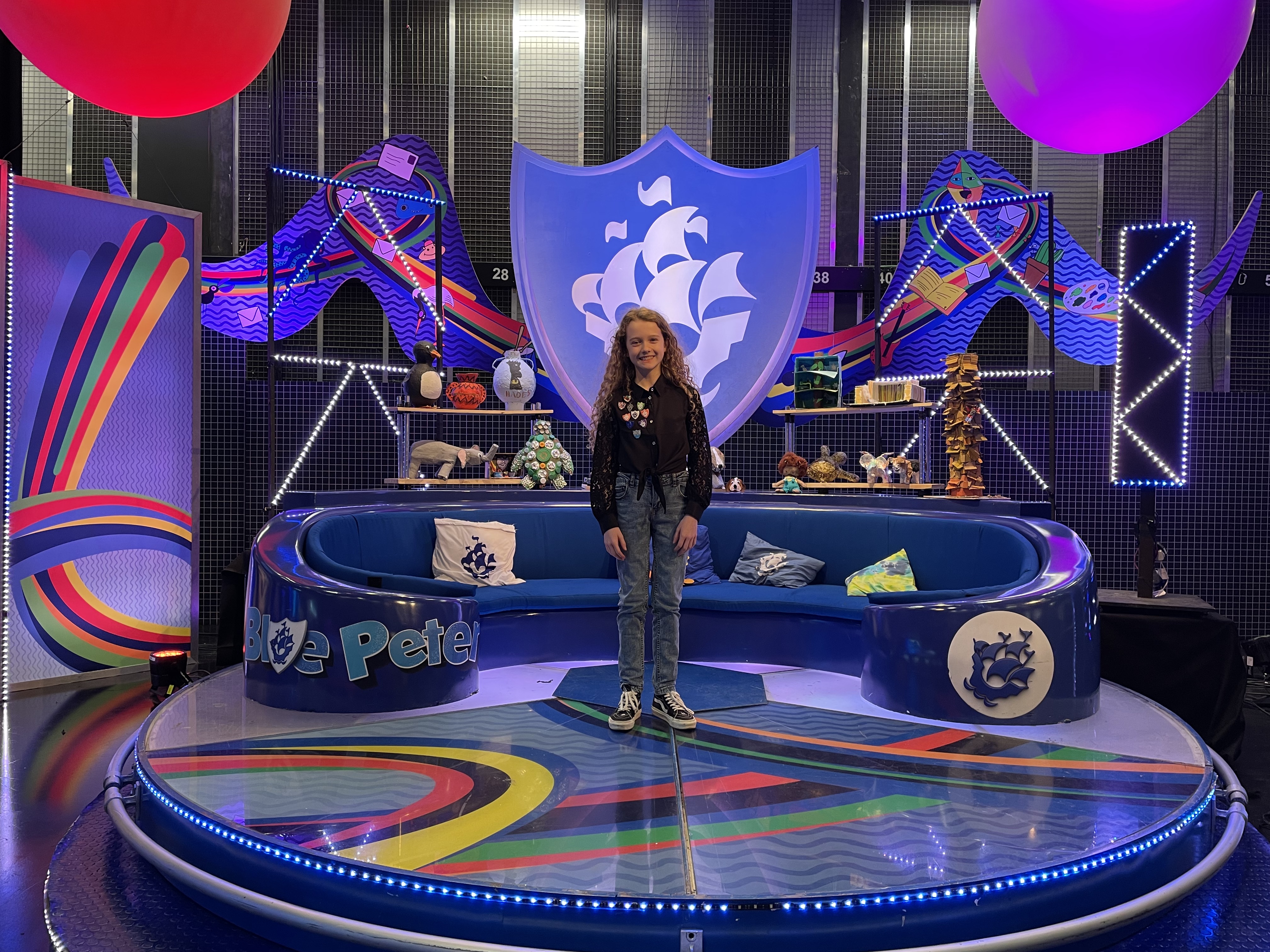 We were thrilled to learn the news that one of our Year 8 students had won the Blue Peter Create Something Great competition. Star Lane is an avid fan of the tv show and a keep Minecraft gamer, and so this was her dream competition.

Star appeared live on Blue Peter on Friday 13th January for the winner to be announced, and keeping it a secret up until this point was very difficult for her. However, now we are delighted to be able to celebrate this great news, and Star has reported on her experience below.

“In September last year I entered a competition launched by Blue Peter. The competition was to build a ‘Blue Peter World’ on Minecraft or to draw one and then to make a video explaining your world. In December I finally got the exiting news that I had actually won the competition and was invited to the Blue Peter studios in Manchester. The world I built had giant Blue Peter badges around the outside and interactive activities in front of them, I also built a boat maze in the middle. The world included fireworks, a pet house, pig racing, a treetop walk, a rollercoaster, a giant piano and a lot more. Visiting the studio was really exciting, I got to meet the Blue Peter presenters Mwaksy and Joel. I also met Henry the dog and all the people behind the scenes. When I was at the studio I had my own dressing room with my name on the door. I got to do filming with a green screen and see the scripts. Seeing the studio was really cool. I think my favourite bit of the day was meeting the presenters and being on TV but everything was just amazing!”

As part of Star’s prize she will get the chance to travel to Sweden later in the year with Blue Peter to visit Minecraft HQ and spend the day with the game developers learning all about one of her favourite pastimes.

Check out Star on Blue Peter (approx. 28 minutes) via the iPlayer link below: 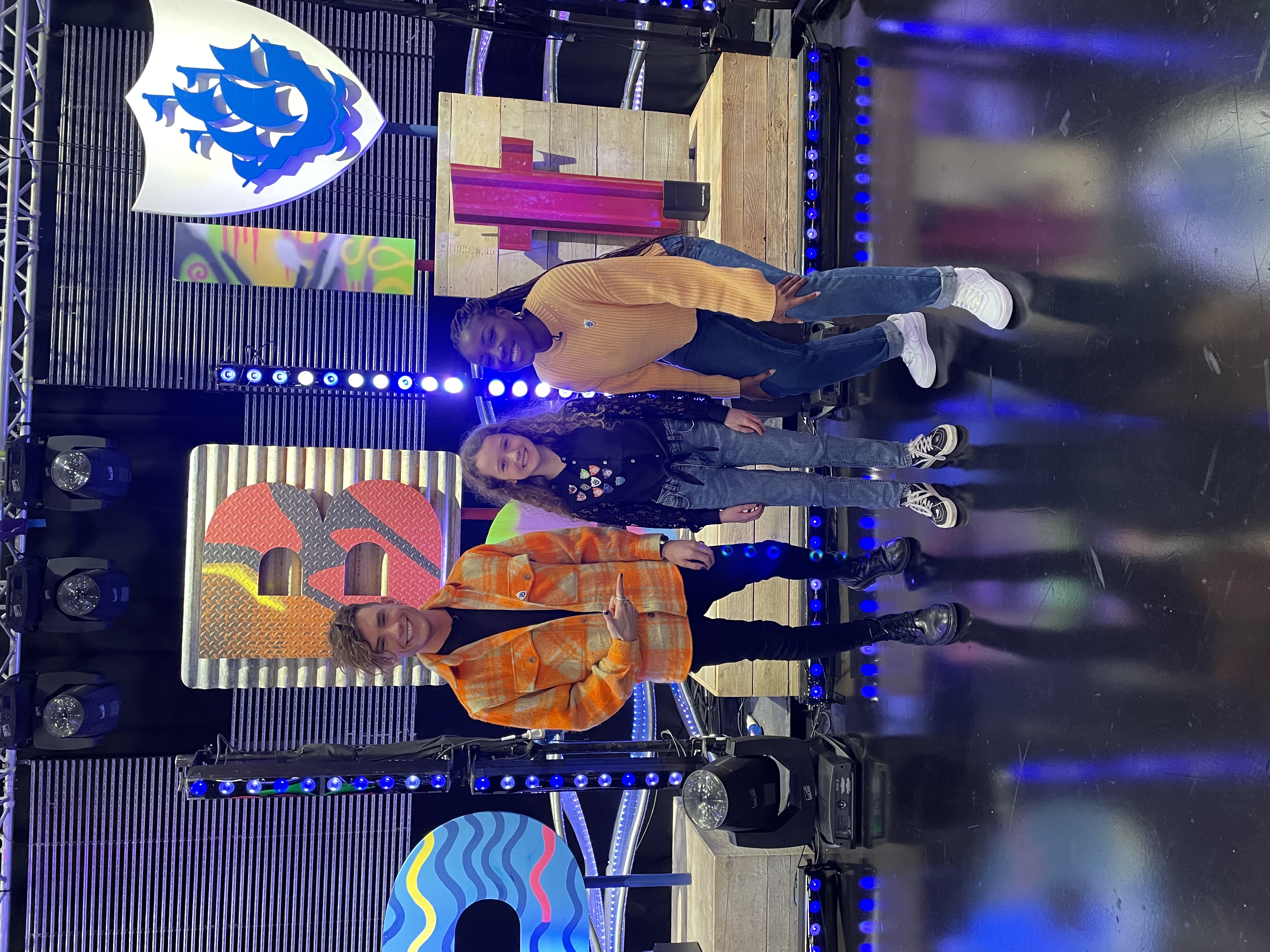 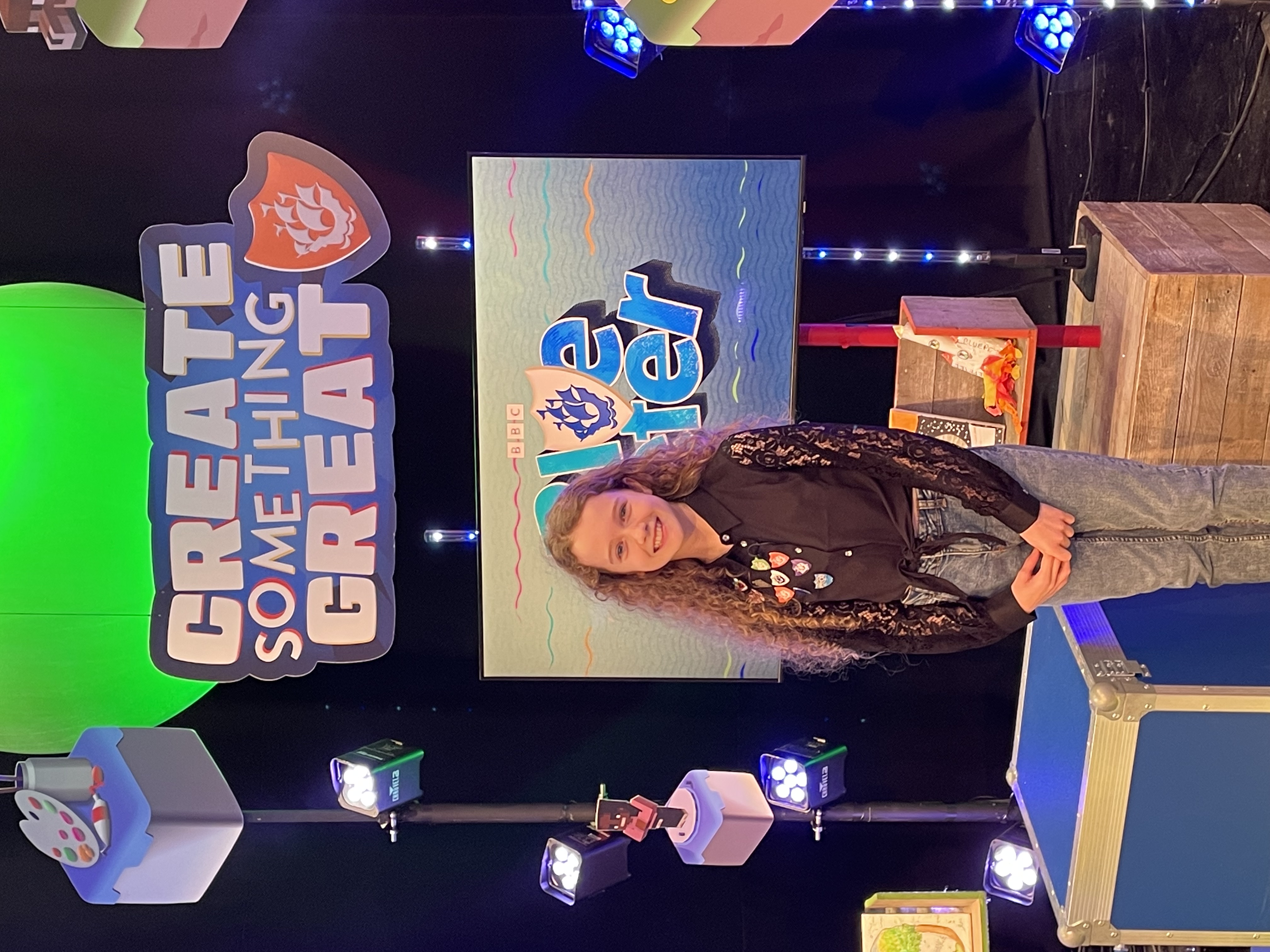 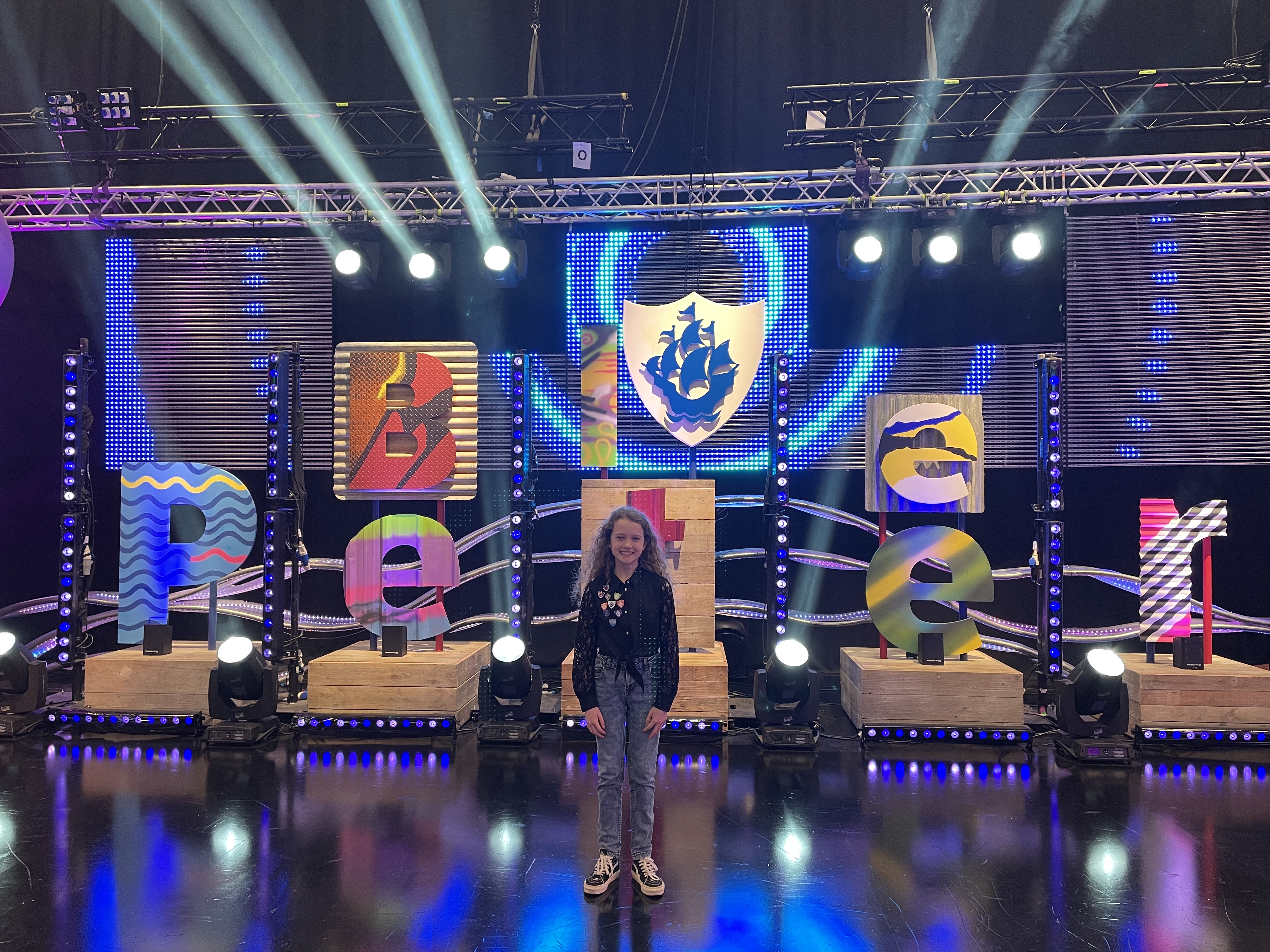 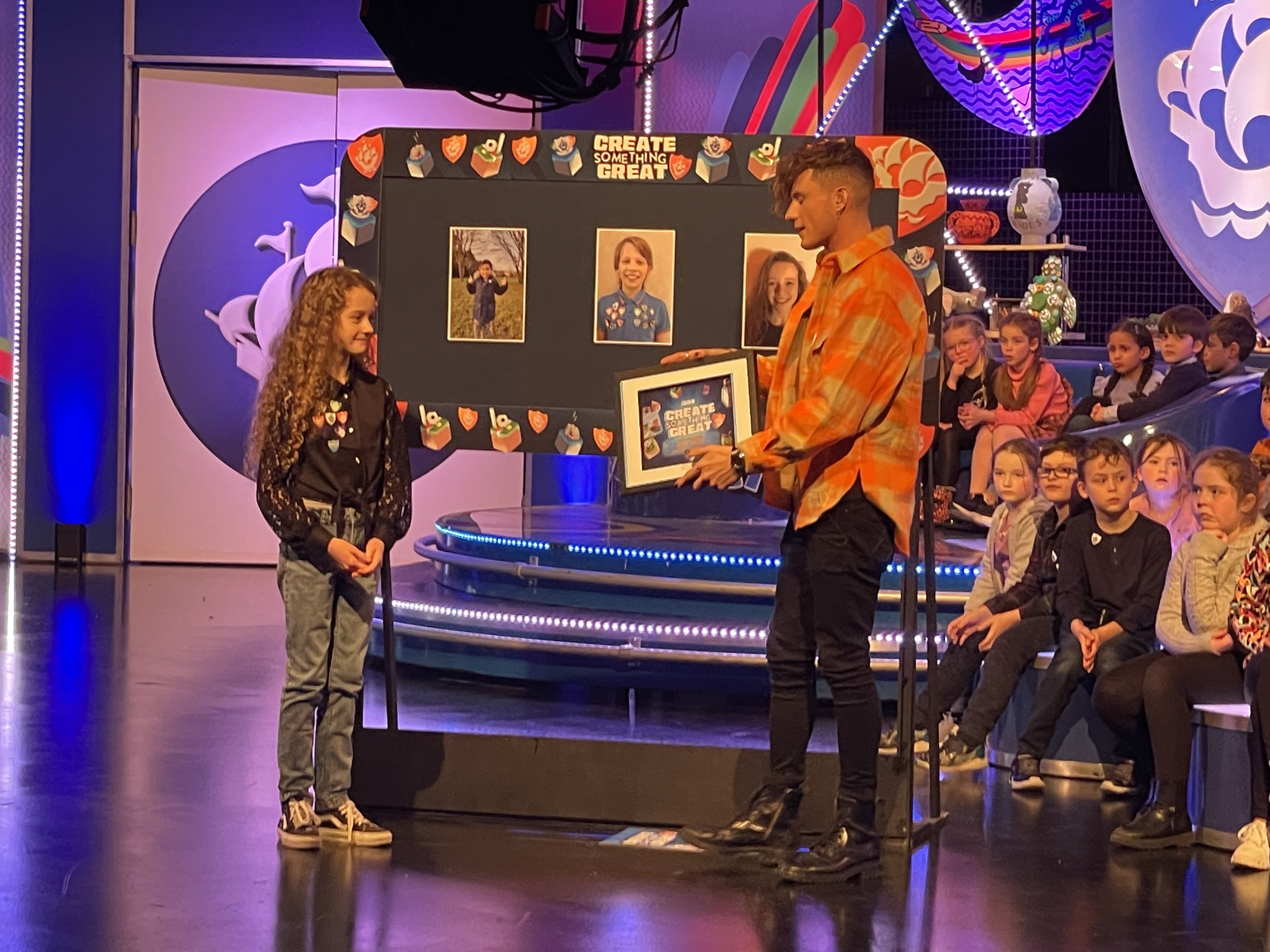 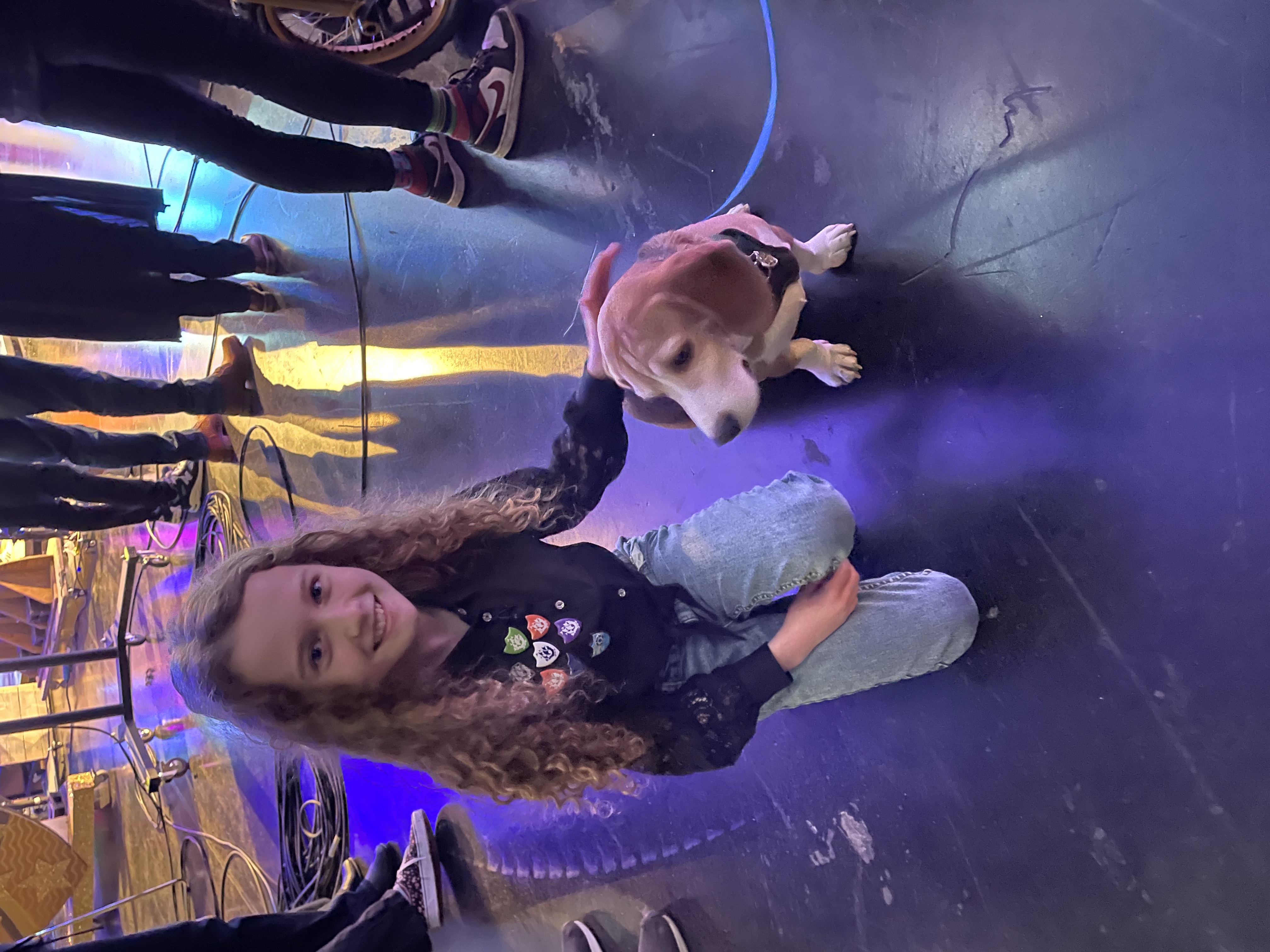 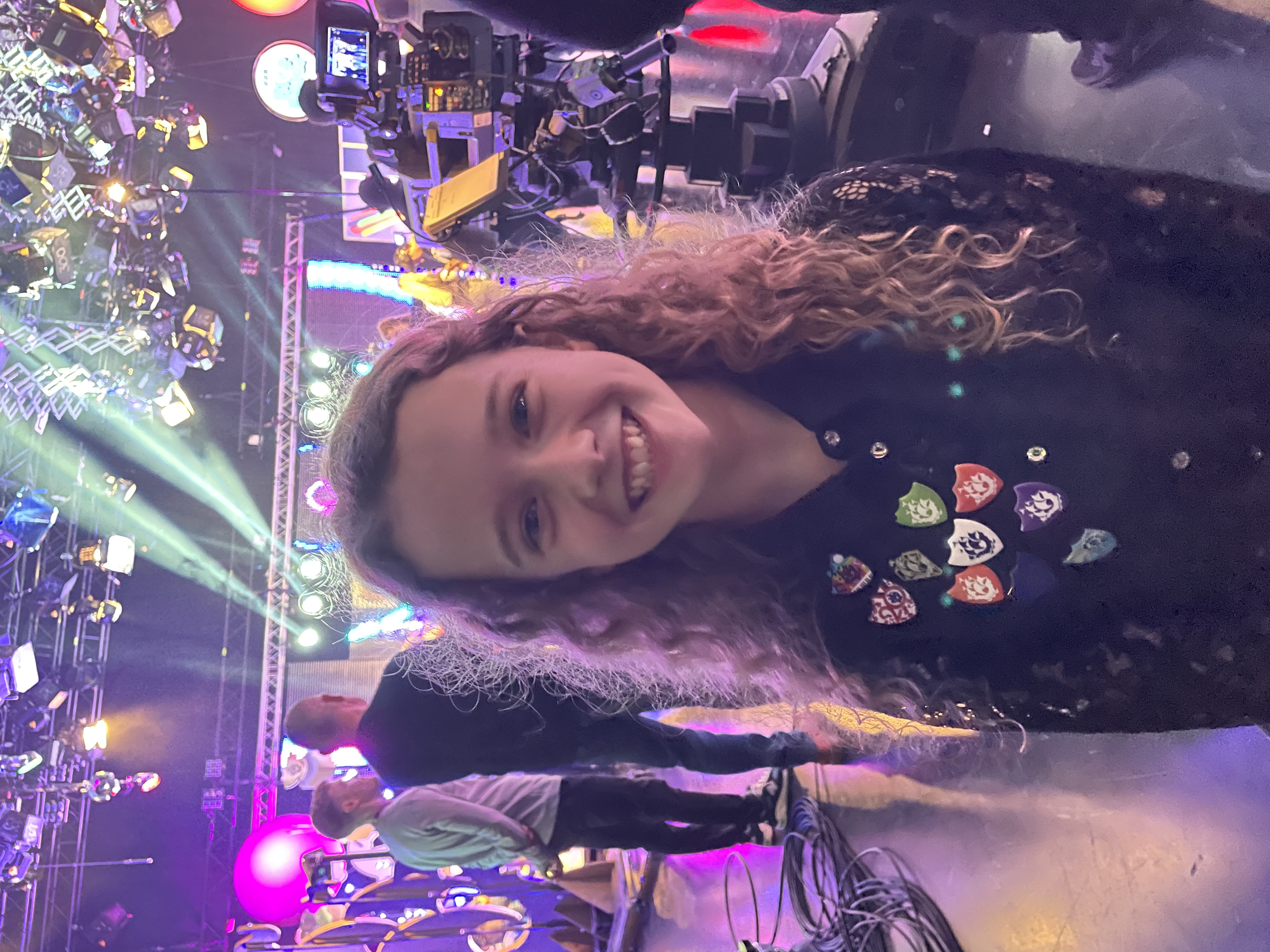 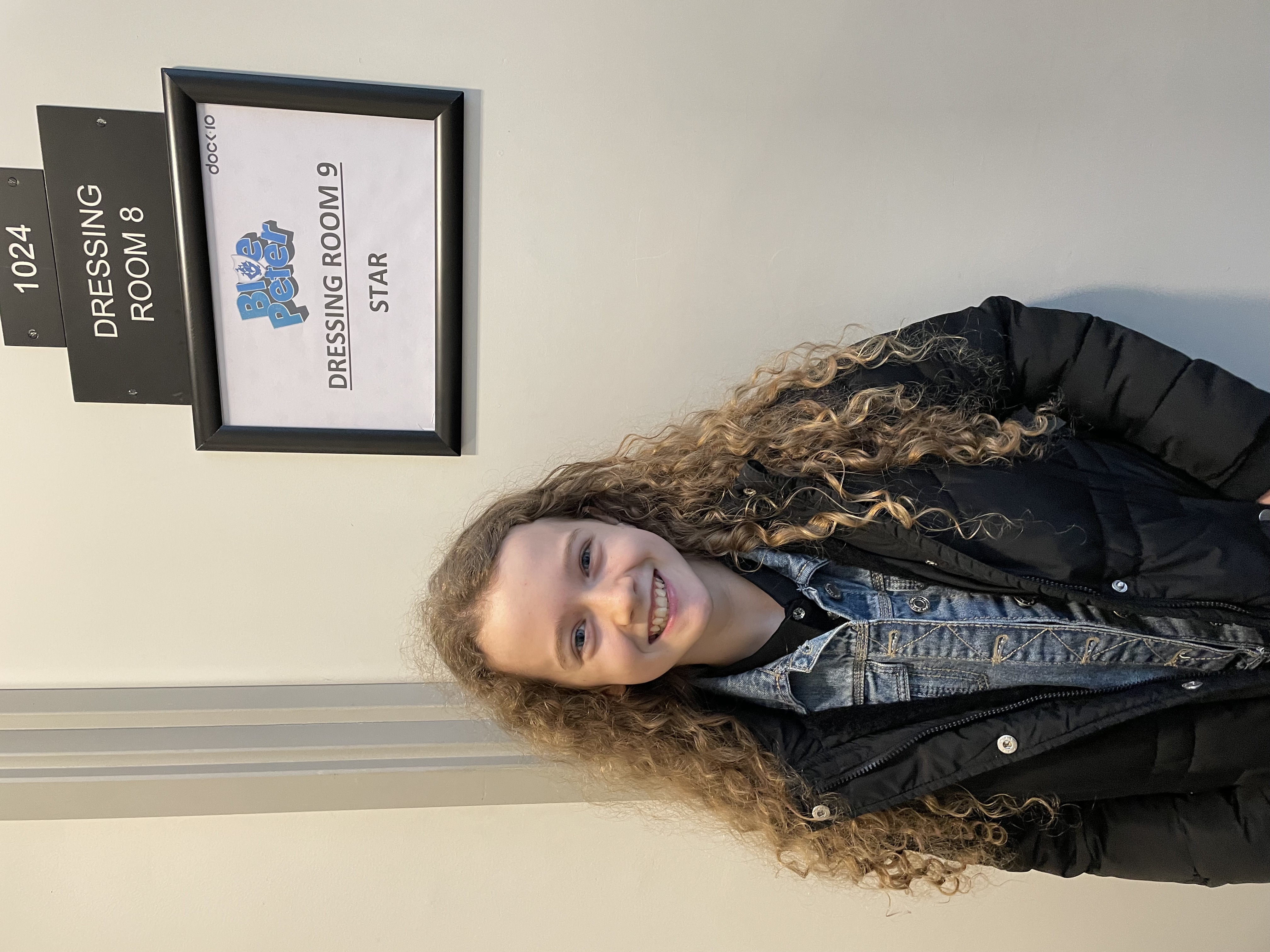